I’m aware that I’m very very late on this train, and by ‘late’ I mean the train has probably come and gone so long ago most people already forgot there was a train, but

I’m watching the US Bachelor for the very first time in my life, because I caught it by accident on the TV, and experiencing this very weird sort of glee…because:

I really don’t like the guy (like, I’m sure he’s fine, I just wouldn’t want to touch him with a 10ft pole and the more I watch the more I dislike him),

I hate his ideas of ‘dates’ (and it’s kind of amazing how people can do this with straight faces and squeal in delight at all these things. I’m yet to see a single one I would want to participate in even with a person I liked (upd.: well, fine, they finally went horseback riding in the mountains so I guess there was one)),

I don’t get how these women can subject themselves to all this (and in public! on the TV where everyone will see!) and why they behave the way they do… Actually, I think I just don’t get these women at all.

And really, the whole idea of this show, with all it’s falseness and insincerity, the whole ‘I’m gonna have this long ‘romantic’ date, talk about feelings, and make out with this woman…and an hour later I’m gonna do the same and make out with another woman’ and then rinse and repeat about 20 more times? (I do hope he rinses though, because that’s a lot of making out with strangers) And everyone knows it and acts like there’s nothing weird about it?

It’s like watching a fascinating Animal Planet documentary, although I’m actually supposed to be same species with these monkeys.

Also, I don’t think it’s really healthy to keep watching by getting hooked on the feelings of ‘wow, wtf is that/I kinda really hate that’ I get with literally every next thing I see on this show, but here we are.

I think I need to watch the Bachelorette. (which I never knew it existed until yesterday)

i.
I ordered a new couch.
(Which I wasn’t really planning to do right now, I only wanted to look around to see the selection, because my current couch, even though looks fine, has begin to hurt my back, but then I sat down on one particular couch in a store…and decided that that’s the kind of comfort I have to have at the end of every day…)
And now I have unreasonable emotions towards having to say goodbye to my old couch.
Apparently, it’s been my only friend since I moved here after graduating, it’s seen me through a lot of hell, and I’ll miss it.

ii.
One of the things about myself that bothers me the most, is my inability to talk about or praise something I actually like, other than saying something among the lines of ‘This good. I like. Try it.’, but then going on and on about something I don’t like and explaining why exactly I think it’s bad in much detail. I don’t think it’s a good quality to have.

Fun fact:
I’m too lazy to look up the exact ‘anti-smoking’ law that was passed recently, but
On the scale of our company (around 1800 people?), in accordance with it, all smoking areas on the premises will be removed before April of 2020, no smoking areas will be established going forward, and people won’t be allowed to smoke anywhere inside or outside the company (since you’re also not allowed to smoke on the street). Anywhere.

(including all kinds of electronic and vaping smoking devices)

I have a strong suspicion you won’t be allowed to smoke anywhere except inside your own house very soon in this country.

Coming out on the stage in gamescofm discussing how Norman Reedus’s dick can be used as a weapon and a tool to connect the fractured world.

he kind of went from being mysterious and showing stuff that was ambiguous and impossible to interpret, to showing and saying too much about spoilery character settings all at once.

I have very little trust and respect towards people who appear to cower before authority of any kind. Especially grown adults. People who place too much weight into vertically structured society and authority are always the first to abuse it. They’re like time bombs and I don’t like being around them. 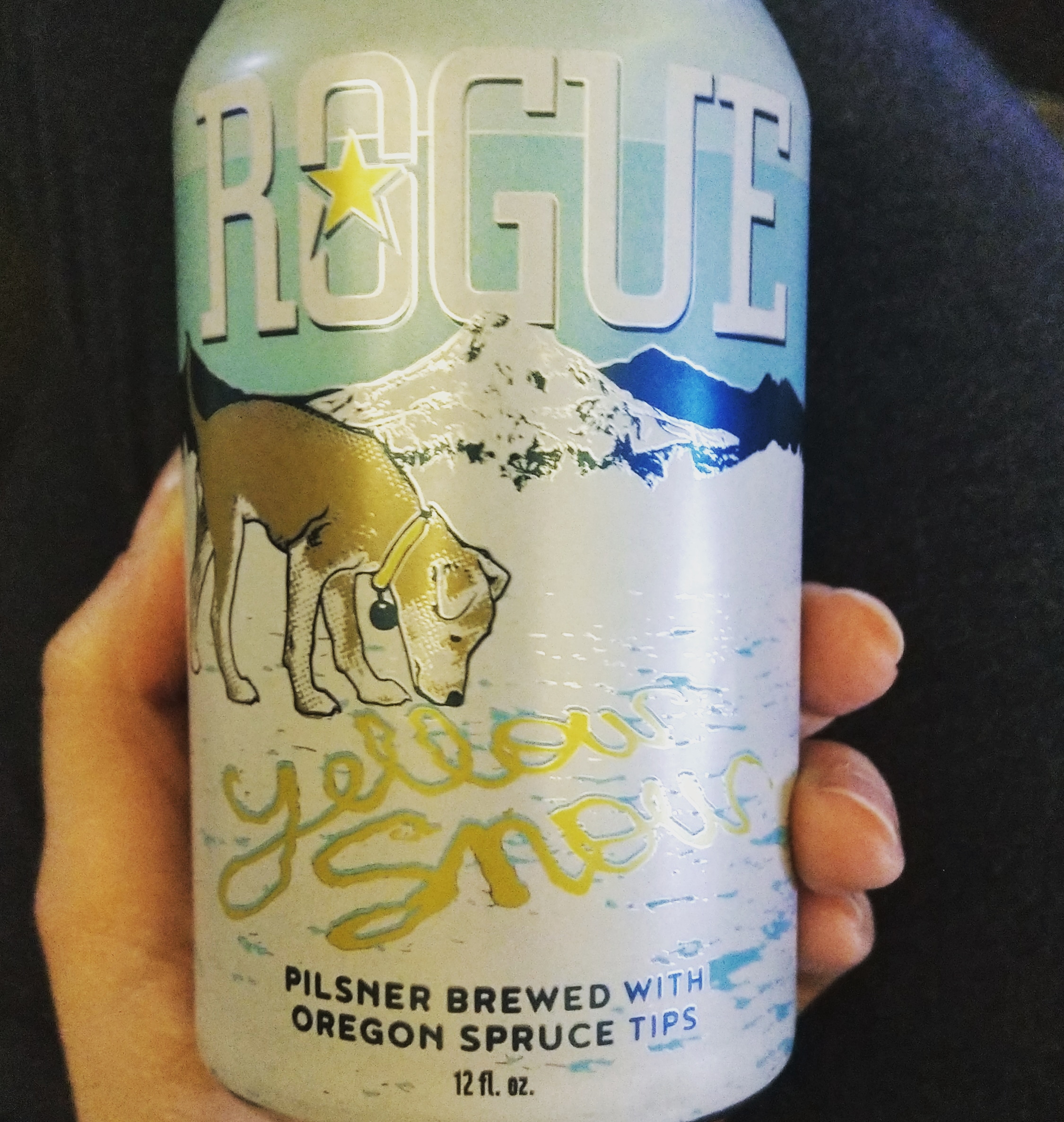 (I bought it because you also need a certain amount of courage to name your drink so. I couldn’t help it.

…but made me feel like I was being pranked anyway.)

It’s a small example of a big world-standard pattern, but I hope some will get what I was trying to say.

The weird shit I dreamt one day a while ago, was the weirdest and the shittiest shit I’ve seen in a while.
Of the things I could put into coherent words, I remembered conversationally telling someone who wad supposed to be my dead relative that I died on the final month of my pregnancy. And that was not the only dead baby present. There were also exploding buses, falling airplanes, mind-controlling and people-kidnapping slime, people turned into rings, a glimpse of porn, and sassy-talking warrior horses. Overall, imagine a 100 of weirdest sci-fi movies you’ve ever seen cut up and meshed together.

The funnest part that these dreams with my head so much, I managed to go to work without my glasses(hello eye pain and headaches all day long), work ID or phone and music charges. Basically most of things I need to function at work.

I want to escape from my thoughts into reading,

but I’m also already stressing out about the fact that I only brought 4 books with me to last me 2 weeks, none of them of the same series, and I’ve already almost finished one of them on the day 0 (on the plane).

And this is not a country where I could just go online and get the books I want delivered next day. They don’t even have Amazon here…

I also, apparently, choose stressing out and suffering without the books I want, to just buing them on my kindle. I just can’t make myself do it, even though I could just buy all the books of the series I want to continue reading right now, and it would be like 3 times cheaper than waiting before I return to Japan and order paper copies. This is so irrational I kind of want to smack myself, but feel like it still wouldn’t help.

Maybe: Photographer. Writer. Translator. Noone. Alien. Allovertheplace.
may write in many languages(with lots of typos)

Stages of horse selfie
I could do this forever.
Used some of the May Golden Week holidays to re-start Control from the beginning and platinum it while I'm at it.
Not quite in the mood for words atm.
Perhaps in prepatation for the despised summer that seems to be eager to arrive earlier than polite(so I can hide from it) ;
Smell the sea, smell the freedom
Loading Comments...
Comment
×